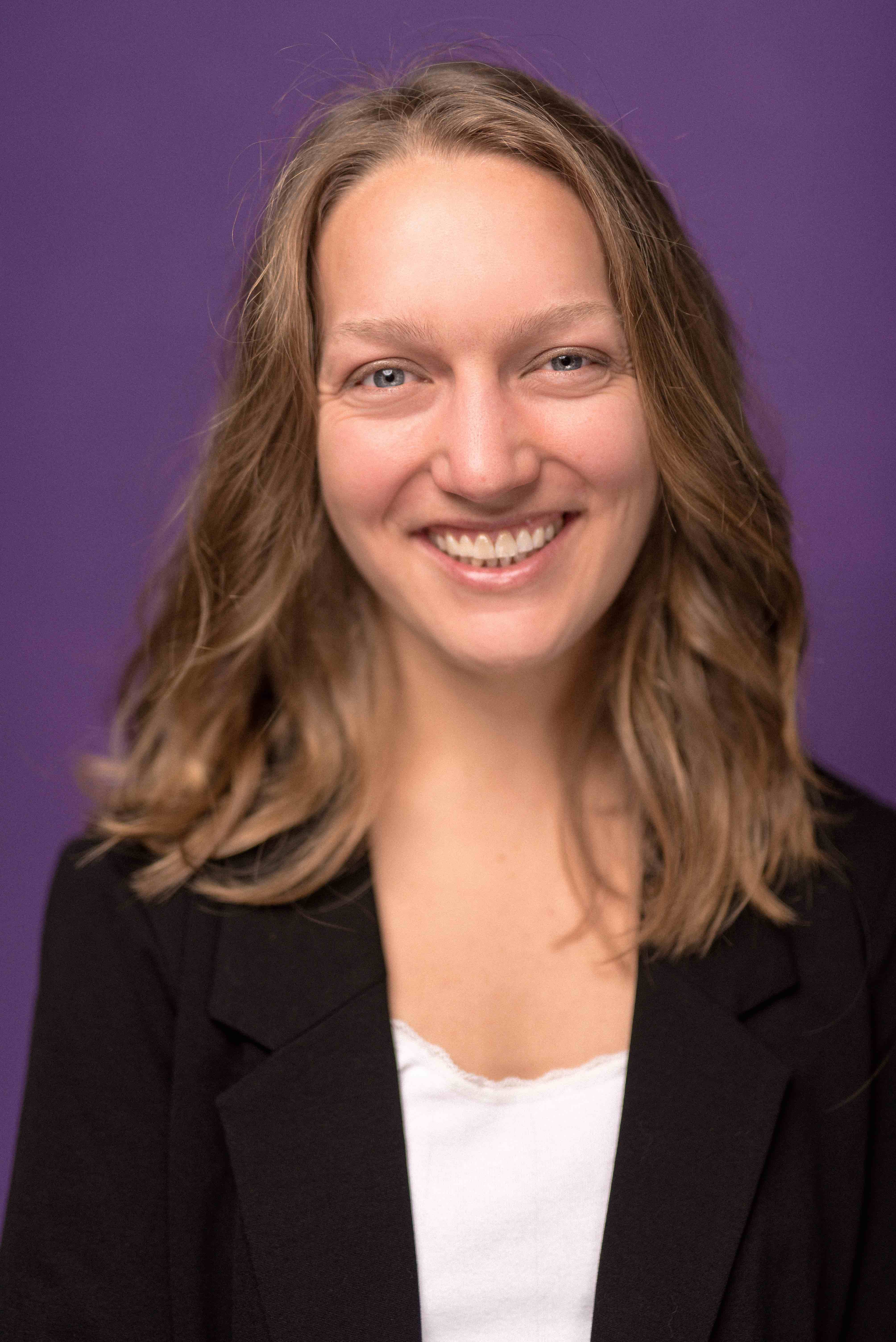 Tamara L. Mitchell is Assistant Professor of Spanish at the University of British Columbia, Vancouver, where she teaches 20th- and 21st-century Latin American literatures and cultures. Her research examines the relationship between aesthetics, politics, and the literary tradition in the current epoch of neoliberal globalization, with a focus on Mexican and Central American narrative fiction. Her research has been published in Revista Canadiense de Estudios Hispánicos (May 2020), Chasqui: Revista de Literatura Latinoamericana (2018), Latin American Perspectives (2019), and Revista de Estudios Hispánicos (forthcoming, March 2021)

When she’s not busy with research, you might find Tamara at a theory reading group, shopping at the local farmers market, hiking one of Vancouver’s many green spaces with her partner, Daniel, or spending time with their cats, Gigi and Mona.