As a teacher of literature, and specifically Latin American literature, I have the unique responsibility to not only impart material, but to introduce students to voices and cultures that are often not their own. To undertake this task, I approach my teaching with four principle objectives: (1) to help my students develop close reading skills that will make them more attentive and curious readers of literature; (2) to hone their ability to write effectively and articulate complex ideas in English and Spanish; (3) to arm them with hermeneutic tools that will facilitate a deeper understanding of texts and cultures; and (4) to foster a relationship with literary works that, in addition to leaving space for enjoyment of literature, cultivates an appreciation of the ways in which aesthetics and literary form and content enable new means of understanding and engaging with the world.

University of Kansas, Department of Spanish and Portuguese (2007-2009) 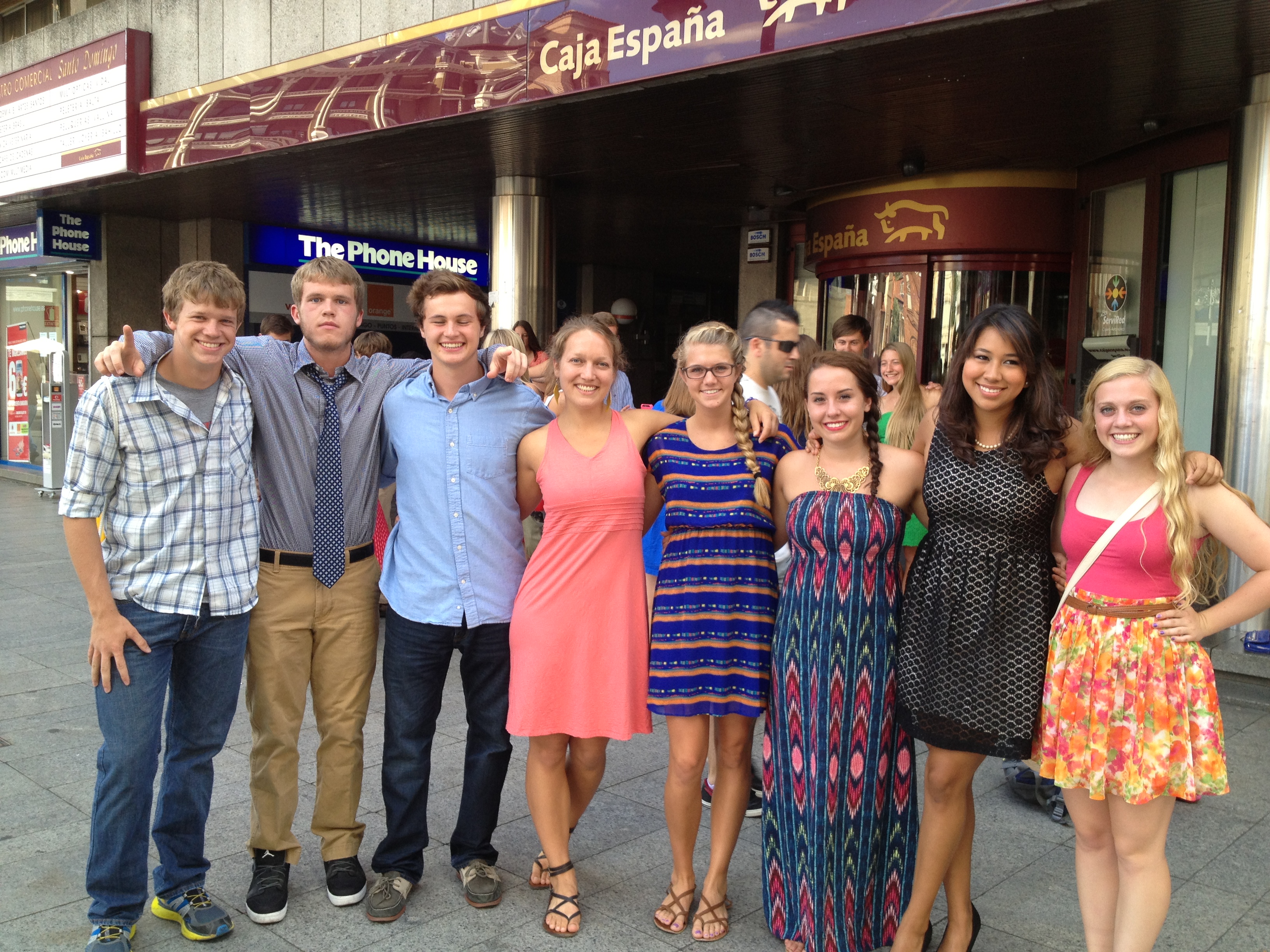 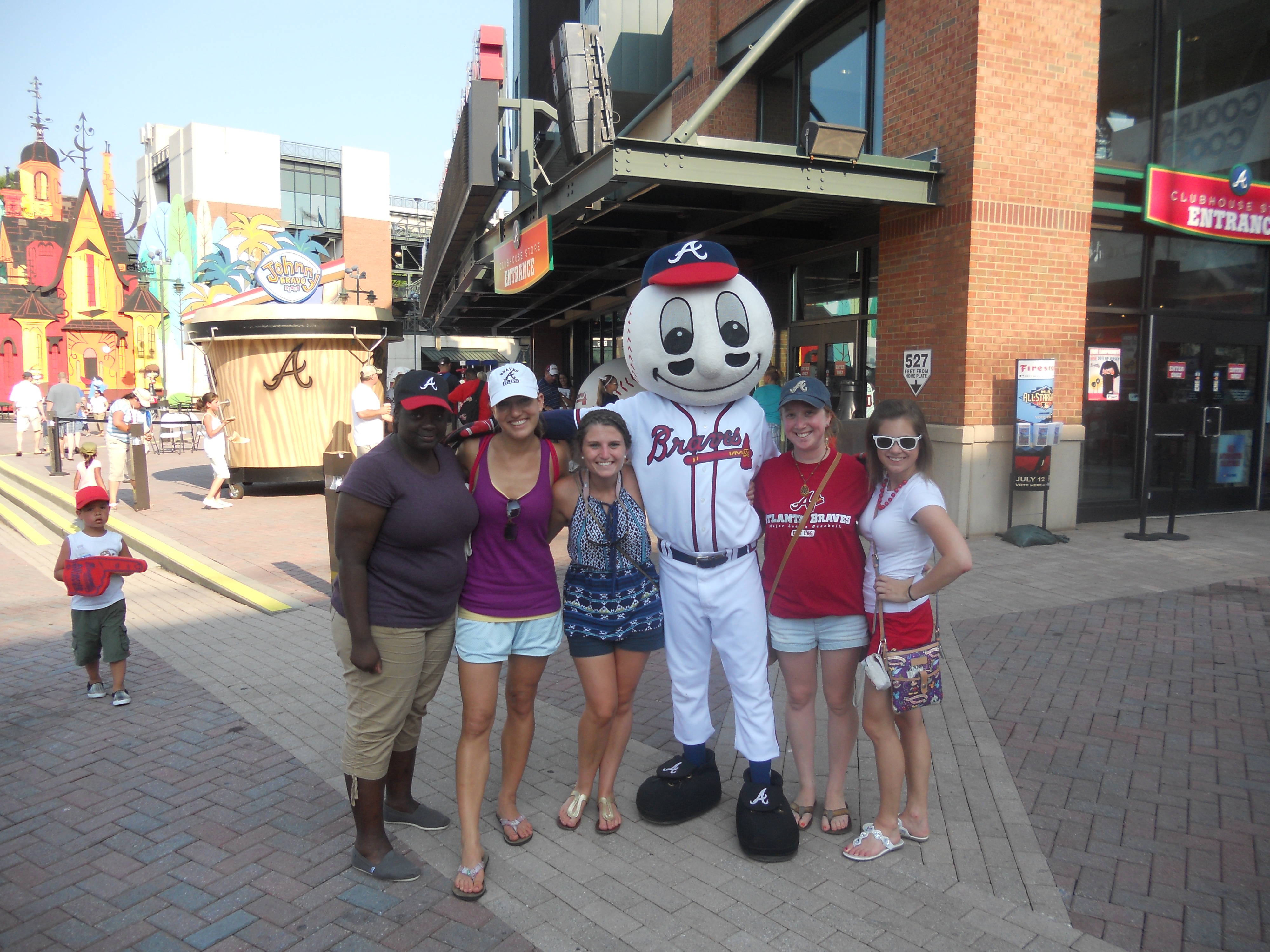 Directing studies abroad and language immersion programs provides the unique opportunity to experience culture and get to know students outside of the traditional classroom setting. Top image: The cast of Se vende una mula just prior to performing at the end of program reception and talent showcase in León, Spain (Summer 2014). Bottom image: The 2012 Clemson Language Immersion Program took students to Atlanta to meet Latin American players and coaches on the Braves.